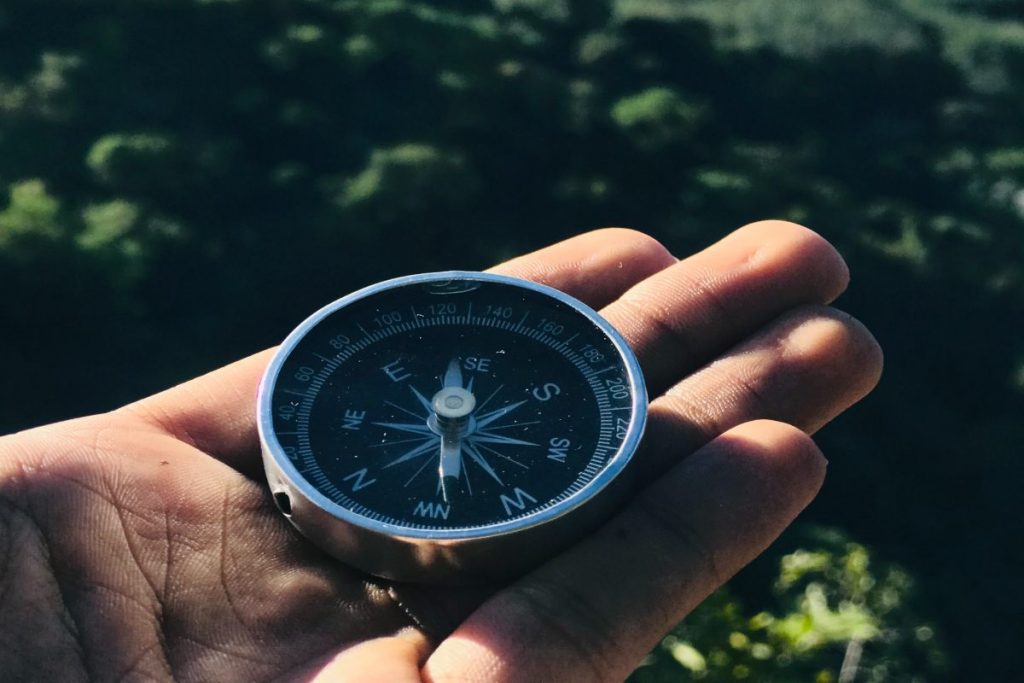 A run-down of the new loss carry back measure

The last Federal Budget carried with it a number of tax changes that were designed to assist the Australian economy recover from the impact of the COVID-19 pandemic.

Among the changes announced was the temporary re-introduction of the loss carry back rules for corporate tax entities (it was previously briefly in force for 2012-13). The ability to carry a loss backwards simply means that a loss incurred in one year can be, effectively, claimed as a tax deduction in a prior year when tax was paid.
The outcome is that the entity carrying the loss back will obtain a refund of tax in relation to the year when tax was paid. Some jurisdictions in the world, other than Australia, have the ability to carry losses backwards as a permanent feature of their tax system. At present, the changes set out below will only be in existence for a couple of years.

The explanatory memorandum to the enacting legislation states that under the temporary loss carry back refundable tax offset rules, a corporate tax entity with an aggregated turnover of less than $5 billion can choose to carry back a tax loss for the 2019-20, 2020-21 or 2021-22 income years and apply it against tax paid in a previous income year as far back as the 2018-19 income year.

The choice to claim a loss carry back tax offset is an alternative to carrying tax losses forward as a deduction for future income years. But note that only tax losses can be carried back — capital losses cannot be carried back because the capital gains tax regime operates on a “realisation” basis.

The Federal Government has introduced the ability for most entities (not only companies) to be able to fully expense an eligible depreciating asset (under various conditions) if it is held for the first time after Budget night on 6 October 2020 and before 1 July 2022.

The ability to fully expense, for tax purposes, the cost of a depreciating asset opens up the opportunity, for otherwise profitable companies, to be in tax losses due to the purchase of a significant asset. If this occurs, the company may then be able to carry back the loss created from the purchase of the asset to a prior year where tax has been paid — the result of which could be a refund of tax.

No doubt there will be many incorporated business owners or boards of directors of companies that will be contemplating this strategy. It is way to save tax and receive a refund of tax without any fear of the general anti-avoidance rule of income tax applying.

The benefit of being able to carry back a tax loss is delivered to the relevant entity by way of a refundable tax offset. In order to claim the tax offset, the taxpayer must be a “corporate tax entity” throughout the relevant income year and in the period between the loss year and the profit year that the loss is carried back to.

Carrying back tax losses is optional, and so it follows that if losses are made in one year and are carried back, there is no compulsion to carry back losses from a following year.

The new loss carry back rules contain an “integrity rule” (an anti-avoidance provision). There is some detail in these rules, however broadly the rules try to ensure that some continuity of ownership can be satisfied — that is, that the entity that incurred the loss should also be the one that has access to any benefits from these losses.

An entity cannot carry back losses that have been transferred between companies. Also amounts of tax offsets to which a corporate tax entity is entitled, and which may in some circumstances be converted into an amount of a tax loss, cannot be carried back.