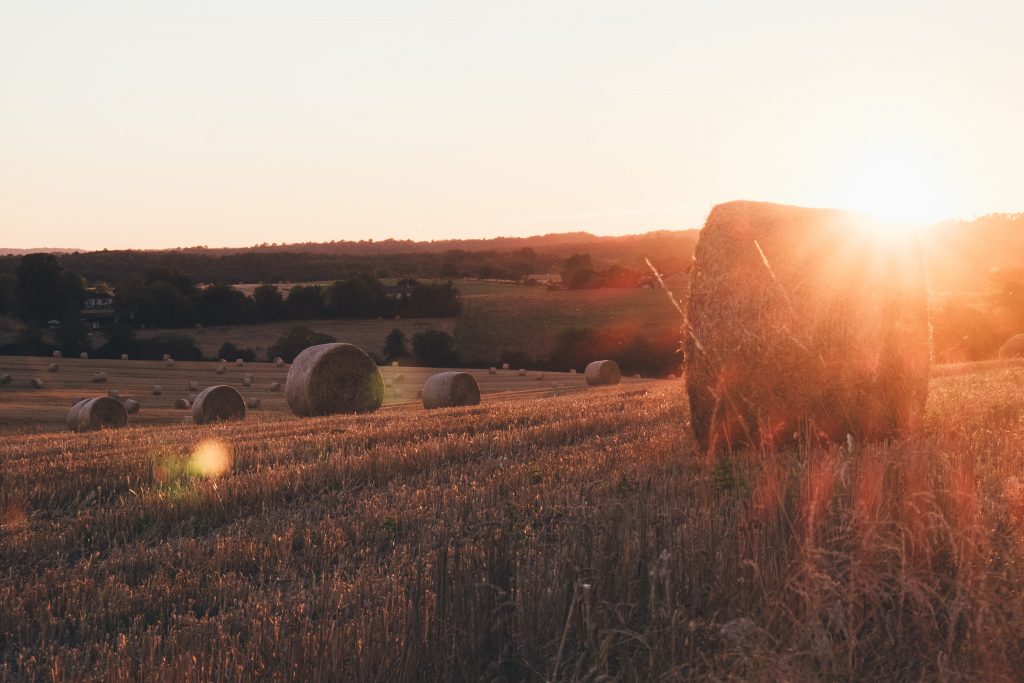 The income year of 2019-20 has just ticked over, which is also the first year in which an individual is able to make additional catch-up contributions to super through the application of unused concessional (before tax) contributions.

These are “unused” if the fund member made less than the legislated cap on such contributions, which was reduced to $25,000 per year from 1 July 2017.

The rules that allow for a catch-up started to take affect one year later. From 1 July 2018, if a fund member had a total super balance of less than $500,000 on the previous 30 June, and they make or receive concessional contributions (CCs) of less than the “basic cap” of $25,000 a year, they have been able to accrue unused amounts for use in subsequent financial years.

These are relatively new rules, which are generally referred to as the “unused concessional cap carry forward” rules. As mentioned, they permit individuals who have a total super balance of less than $500,000 just before the start of a financial year (that is, 30 June of the prior year) to increase CCs for a particular year by unused amounts of their CC caps from earlier years.

It is only the member’s total super balance on 30 June of the year prior to the contributions being made that is relevant here. This means an individual who may not qualify in a financial year, due their super balance exceeding the $500,000 threshold, may become eligible in a future year if their balance falls below $500,000.

It is important to note that only the unused concessional cap for 2018-19 and future financial years can be carried forward. For instance, if an individual with a total super balance of less than $500,000 makes CCs totalling $3,000 in 2018-19, they would have an unused concessional cap amount of $22,000 in that year. This amount could then be carried forward and contributed, say, in the 2023-24 year (in addition to the basic CC cap for that year) without the member breaching their available cap.

So assuming no indexing of the basic CC cap of $25,000 and no CCs being made in previous years, it is possible for an individual with a total super balance of less than $500,000 to contribute up to $150,000 (that is, $25,000 x 5 + $25,000) in a financial year without exceeding their cap. This strategy would benefit someone who has been unable to use their CC cap in full in previous years, such as women who took maternity leave or individuals with periods of high and low income (for example, primary producers).

The ability to make CCs is not limited by the size of the individual’s total super balance, meaning an SMSF member can still make CCs of up to $25,000 each financial year, regardless of their total super balance. Note that while the basic CC cap is indexed by average weekly ordinary time earnings (AWOTE) in increments of $2,500, the $500,000 total super balance threshold is not indexed.

CCs include personal deductible contributions and contributions (including salary sacrificed contributions) for which an employer claims a tax deduction. As CCs are paid before tax is applied, they are included in the assessable income of the super fund that receives them. They are taxed at the fund rate of 15%, forming part of the taxable component of a member’s interest in a super fund.

Furthermore, from 1 July 2017, the 10% maximum earnings condition for personal deductible contributions no longer applies. This means individuals may be able to make their own personal contributions to super and receive a full deduction for the entire amount of personal CCs made (should they have sufficient personal income to offset the deduction).

Given the tax deduction claimed cannot create a tax loss, it is only the amount of personal super contributions that the ATO allows an individual as a deduction in their income tax return that will count towards their CC cap.

The remaining amount will count towards the individual’s non-concessional contribution cap. Before 1 July 2017, only self-employed people whose predominant income was not from employment and those who were not employed could generally meet the 10% maximum earnings test and claim a tax deduction for their personal super contributions.

The abolition of the 10% test from 1 July 2017 has offered more flexibility and help with tax planning. Given not all employers offer salary sacrifice agreements, this has allowed all employees up to age 75 to make personal contributions to super and claim a tax deduction for the contributions (subject to having enough income to offset the deduction).

When both the employer and the employee make CCs to super, consideration needs to be given to what CCs have been made by the member’s employer (or employers) during the year to avoid exceeding the reduced CCs cap. Those who have more than one job are likely to have multiple employers paying their contributions into more than one super fund, so they should check what CCs have been made to all their super funds during the year before arranging for any additional personal CCs to be paid into their super account.

With the lowering of the CC cap from 1 July 2017, it is important that members are aware of all the amounts being contributed to their fund(s) by their employer. This includes checking whether the employer pays any costs (such as insurance premiums or super administration fees on behalf of the fund) as those amounts will also count towards the member’s CC cap.

It is not enough to use payslips to track employer contributions, as they do not take into account any amounts paid by the employer towards insurance premiums and administration fees on behalf of the fund or when the contributions are received by the fund. For example, a contribution deducted from an employee’s pay in June 2018 may not have been paid into the employee’s fund until July 2018, causing the contribution to be counted towards the member’s CC cap in the 2018-19 financial year.

Salary sacrifice agreements should have been revisited to ensure that the total amount of contributions made by the member and their employer do not exceed the lowered CC cap of $25,000.

It is also important to note that while individuals will not be required to meet the “10% test” from 1 July 2017, they will still need to continue to give the trustee a “Notice of intent to claim a deduction” indicating how much they intend to claim by way of a tax deduction for the year the contribution is made. The trustee of the fund must also provide the individual with an acknowledgement of receipt of the notice.