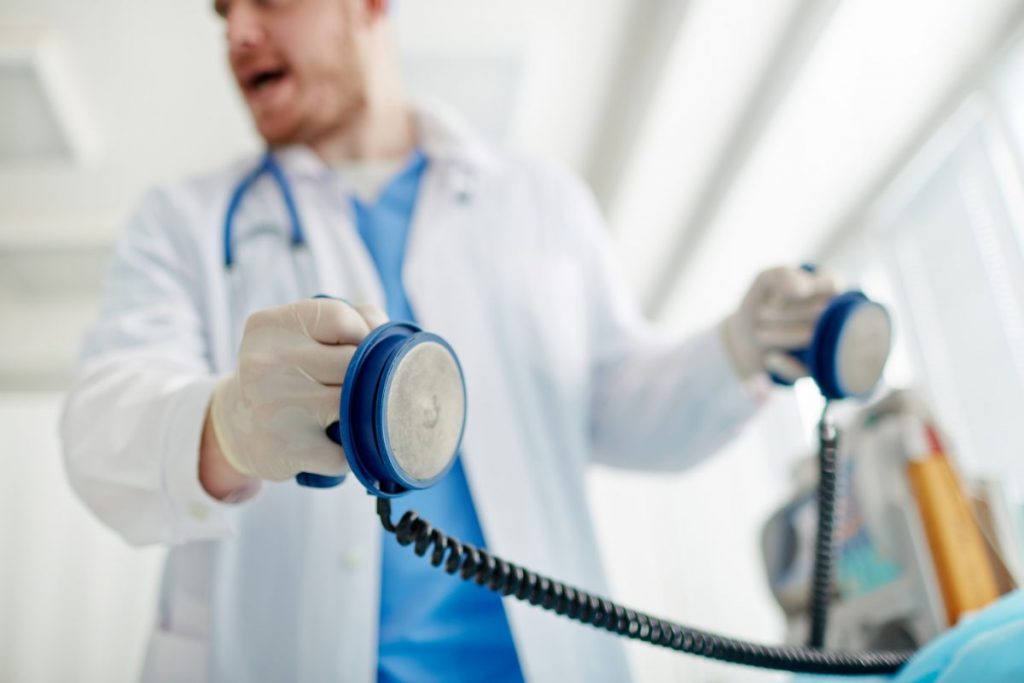 Budget Night - Can it revive the economy?!

Tomorrow the Federal Government will deliver the 2020-2021 budget. The size of the spending to be revealed on October 6 may shock many observers as the government tries to defibrillate the economy.

One of the big-ticket questions is will the government look at key tax reform measures as an opportunity to re-boot Australia’s economy?

We believe that tax reform should play a major role in helping the economy recover economically from the COVID-19 crisis.

Broaden the revenue reliance on GST

The GST was introduced by the Howard government 20 years ago. It has remained at a flat rate of 10% on applicable domestic supplies of goods and services in Australia.

Many, including some State and Territory Governments, have been advocating for either both the GST rate to be increased and/or for the base to be broadened.

The GST revenues have grown slower than the economy, due to:

This call from certain states and territories has grown stronger in light of decreased revenues and increased spending due to COVID-19.

The COVID-19 crisis has developed an atmosphere where governments have been willing to test options for genuine reform. The working-groups developed to explore options to reform Australia’s industrial relation system – another politically sensitive topic.

An increase in the GST rate and the broadening of the GST bas support budget repair in the post-COVID economy. It may also be used as an impetus to remove or reduce less efficient State and Territory taxes. Particularly payroll tax which acts as a disincentive to expand operations in the economic recovery from COVID-19. An increase in the GST rate may support the States and Territories to remove their respective payroll tax regimes, rather than their current approach of temporary waivers and deferrals.

Superannuation must be simplified

Another area for reform which has remained contentious is superannuation.

There is a need to make the superannuation rules less complex, more accessible and more flexible.

Given the present environment, real consideration needs to be given to the planned increases to the minimum employer superannuation contribution rate, which is set to rise to 10% by July 2021 and up to 12% by July 2025.

The recent case law regarding the status of “employees” and “contractors” has further exposed fundamental issues with the clarity of the current rules. The severity of automatic penalties applied to superannuation guarantee shortfalls may also need to be reviewed.

To stimulate the economy in a post-COVID environment, the government is expected to have a focus on domestic investment.

The tax concessions relating to the higher thresholds and amounts for the instant-asset write-off are expected to remain. We do not believe this is sufficient to generate significant growth to stimulate an economic recovery.

Broader reform, together with the States and Territories is critical.

The stamp duty regimes that apply across Australia for transactions involving property are significant barrier to investment. They affect a large proportion of the economy. Stamp duty has historically generated significant revenue for state and Territory Governments. It is clear it is a very inefficient tax.

The federal government cannot deliver all of these reforms alone. It is critical to leverage the National Cabinet mechanism to assist the States and Territories to deliver suitable, uniform reforms.

The team at GFA are keenly interested in what this years budget will bring. Watch out for our next blog on the results of the budget.